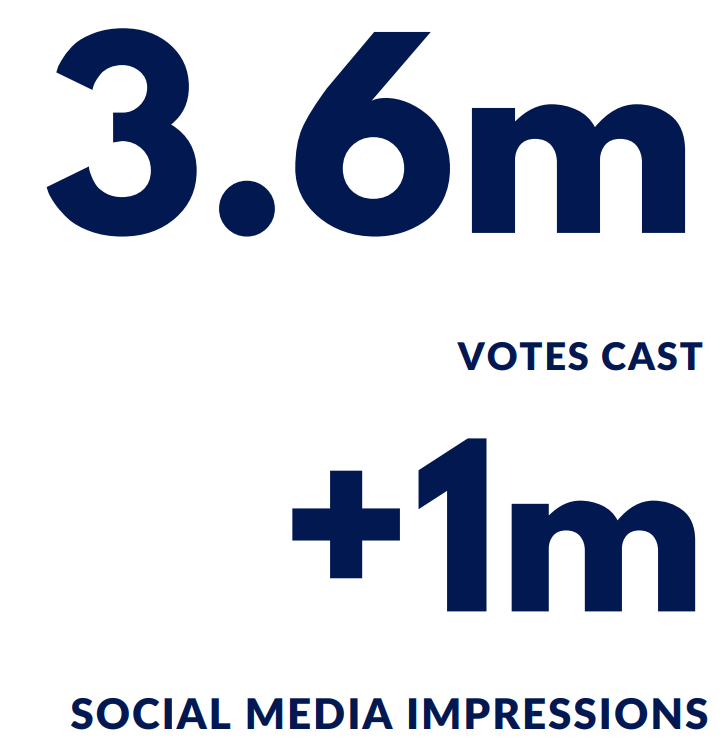 Why you should BATTER UP!

This is your opportunity to partner with the largest Fish and Chip democracy in Australia. With over 1000 participating stores nationally and attracting 3.6m votes, the Great Australian Fish & Chip Awards provides a unique sponsorship opportunity providing brand visibility to Fish and Chip venues, and to their customers.

The 2021 Great Australian Fish & Chip Award campaign is being held from October to December, 2021. The competition has a highly engaged audience including both the Fish & Chip businesses and the voting public. Since it’s launch millions of votes have been cast for the public’s favourite fish & chipper, and almost 1,000 shops have participated in the awards. There were in excess of 1m social media impressions, and close to 500 media stories generated. The State and Territory People’s Choice winners will be announced in December, just in time for an Aussie Summer of Fish & Chips.

DON’T LET THIS ONE OFF THE HOOK!

Contact us for additional information and to secure your sponsorship package today. 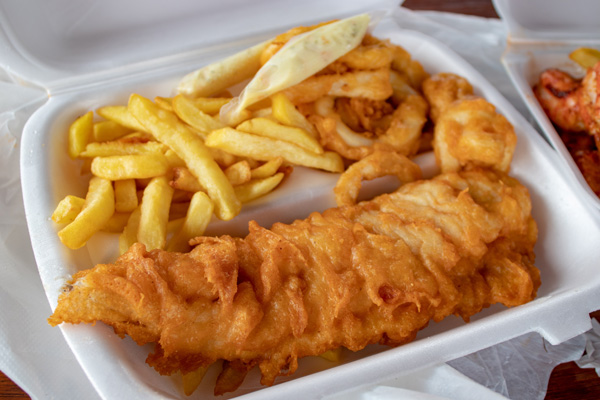 DROP US A LINE

GET SOCIAL WITH US